Thermocouples are temperature sensors made up of two dissimilar metals which are joined at one end forming a hot junction and the open wire end acting as the cold junction, the hot junction is in contact with the process. When the measuring point i.e. hot junction gets heated there is an EMF produced at the cold junction, due to difference in electron density of the two dissimilar metals and the temperature difference between cold end and hot end.

Thermocouple elements are made from metals that have material-specific electro negativities in order to achieve the highest possible thermoelectric voltages. Thermocouples are available in both class 1 and class 2 as per IEC 60584 and some standard and special classes in accordance with ASTME230.

We at Tempsens offer different models of standard temperature sensors, including a wide range of adornments, all of which meet the most assorted specialized necessities. We offer thermocouples that are profoundly impervious to vibrations, consumption and so forth

Average uses of thermocouples are:

Tempsens thermocouple range is consolidated with :

Tempsens offers a wide scope of thermocouples in India. Standards prior to choosing a thermocouple : 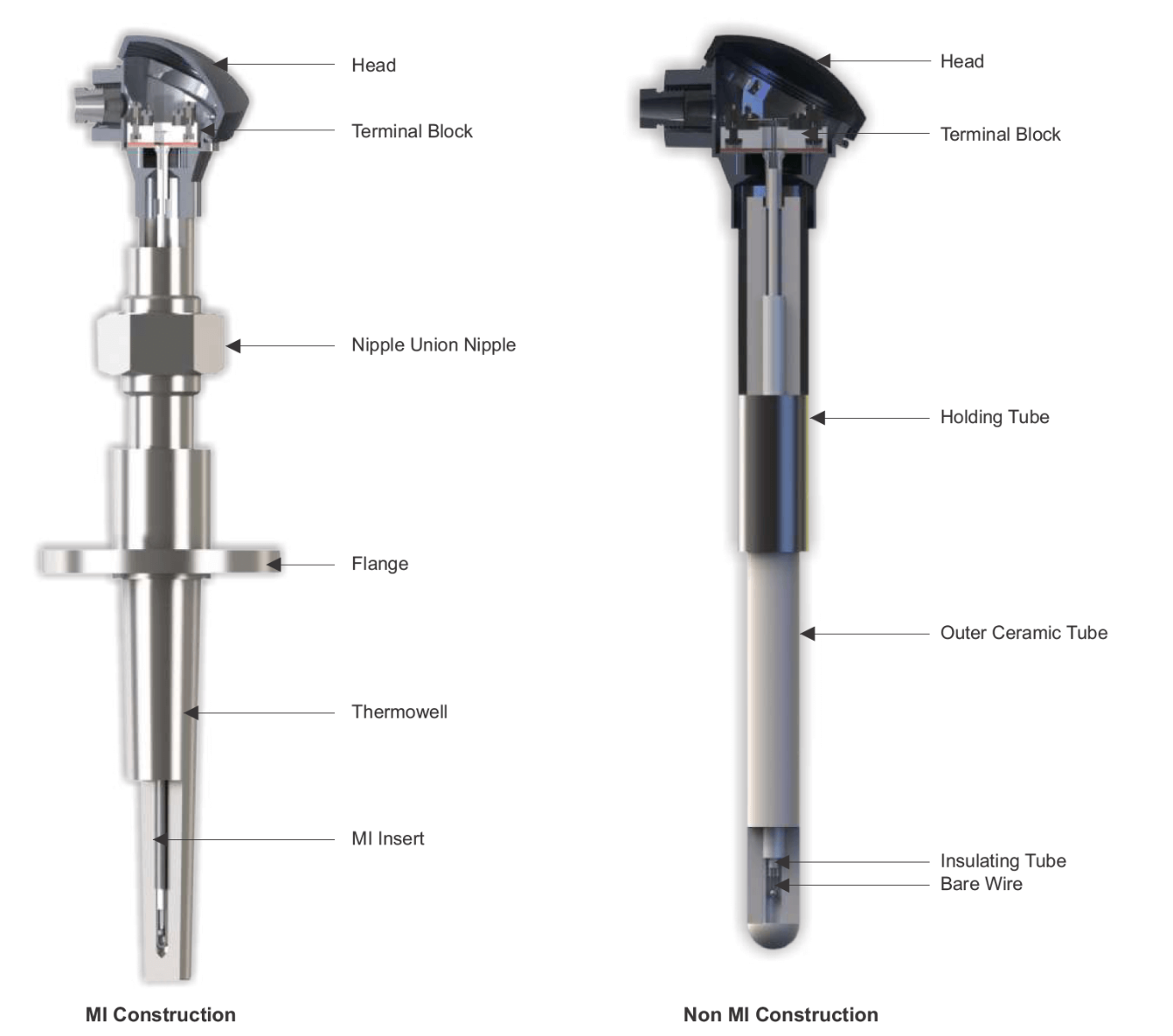 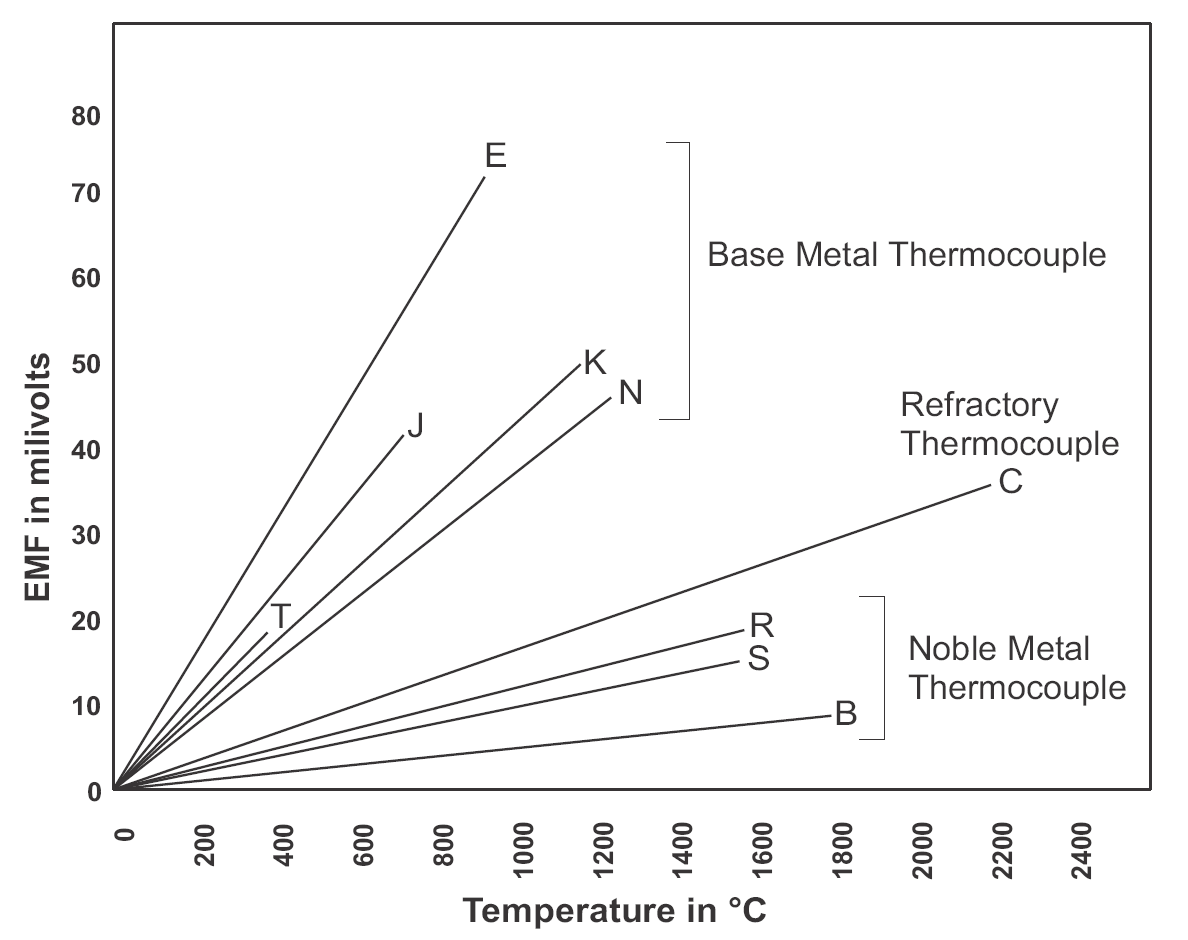 Tempsens offers wide range of Base Metal Thermocouples.They are rugged design, suited for tough industrial use Mineral Insulated thermocouples are rugged in nature and bendable and their fairly high temperature ratings make them a popular choice for a multitude of temperature measuring applications. Noble metal thermocouples are used for applications where the medium is highly oxidizing and inert. 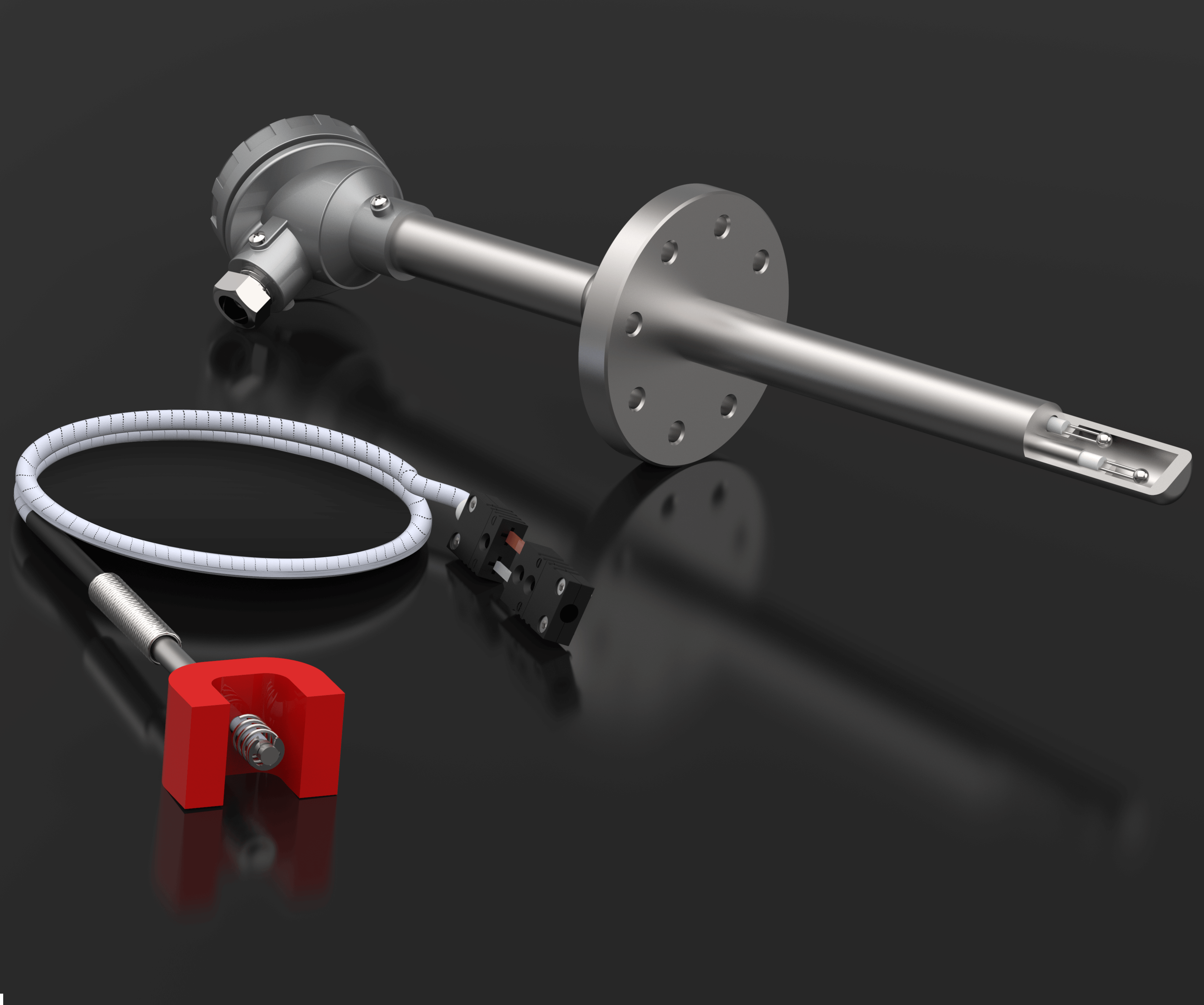