RTD’s are temperature measuring sensors which use the resistance /temperature relationship of material to measure the temperature of a body. RTDs have higher accuracy and stability as compared to Thermocouples usually in the below 600 °C range. Resistance temperature sensors are composed of realizing material generally Copper, Nickel, or platinum, which shows resistance at a specific temperature. If we want to measure temperature with high accuracy, an RTD is an ideal solution, as it has good linear characteristics over a wide range of temperatures.

The resistance at 0°C is called R0 and it is a significant boundary to be characterized. The most commonly used RTD element is platinum with a resistance of 100 Ω at 0°C. Hence named as Pt 100 Platinum RTD are appropriate for temperature range - 200 to 850°C. Normally, Industrial RTDs are used at a temperature range up to 400°C.

ΔT is the temperature distinction

Be that as it may, the worthy worth indicated by IEC 60751 and ASTM E-1137 Standards is α = 0.00385 Ω/(Ω•°C). The estimation of α is shifted by a cycle called doping in which contaminations are combined into the sub-atomic grid of Platinum in a controlled style.

Resistance temperature detectors ( RTD's ) - Components are additionally accessible with resistance 200, 500, and 1000 Ω at 0°C. Such kind of RTDs is known as PT200, PT500, and PT1000 individually. The temperature coefficients of these sorts are additionally equivalent to the PT100, yet these give higher resistance change per degree Celsius which in turn gives the higher resolution. 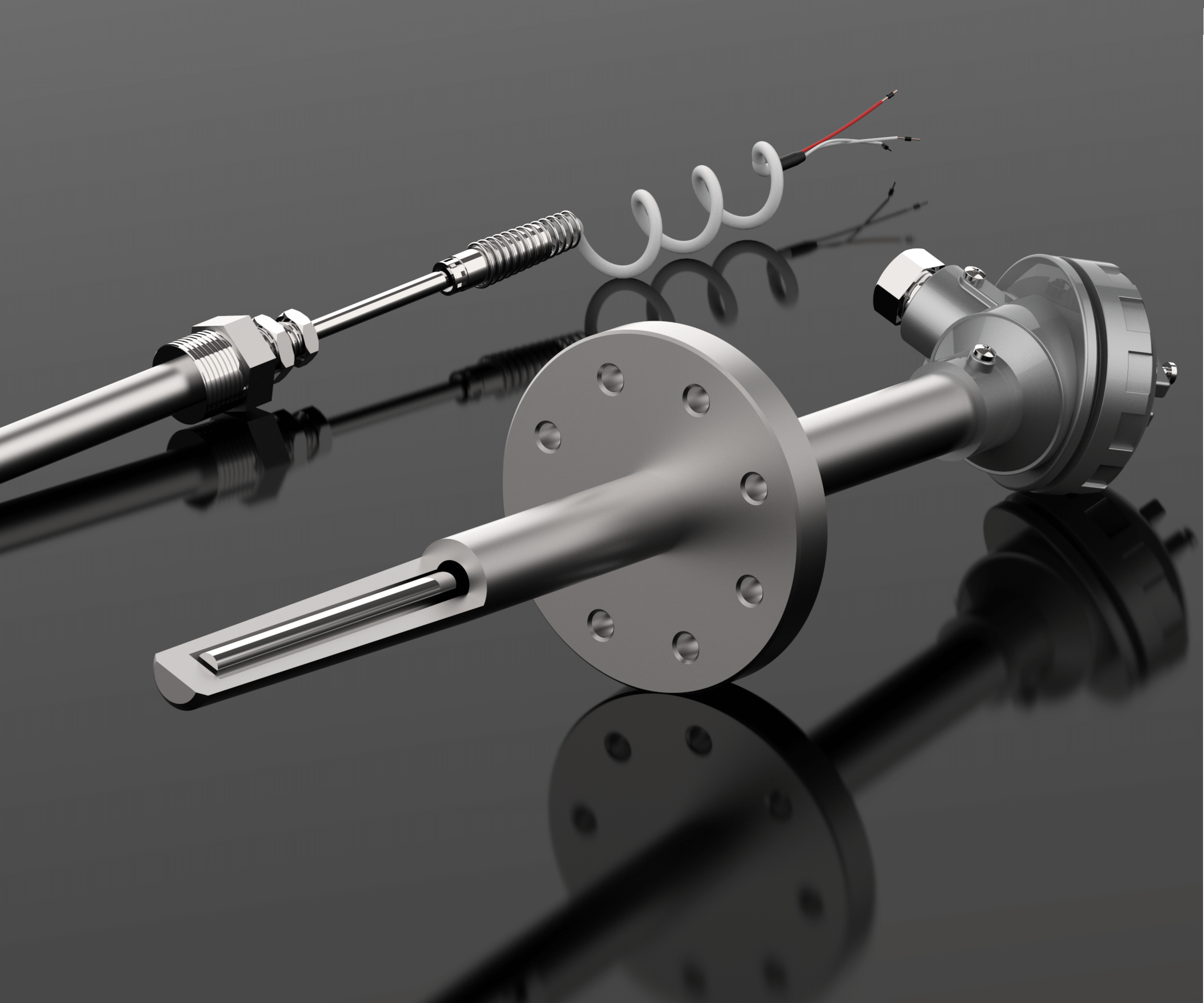 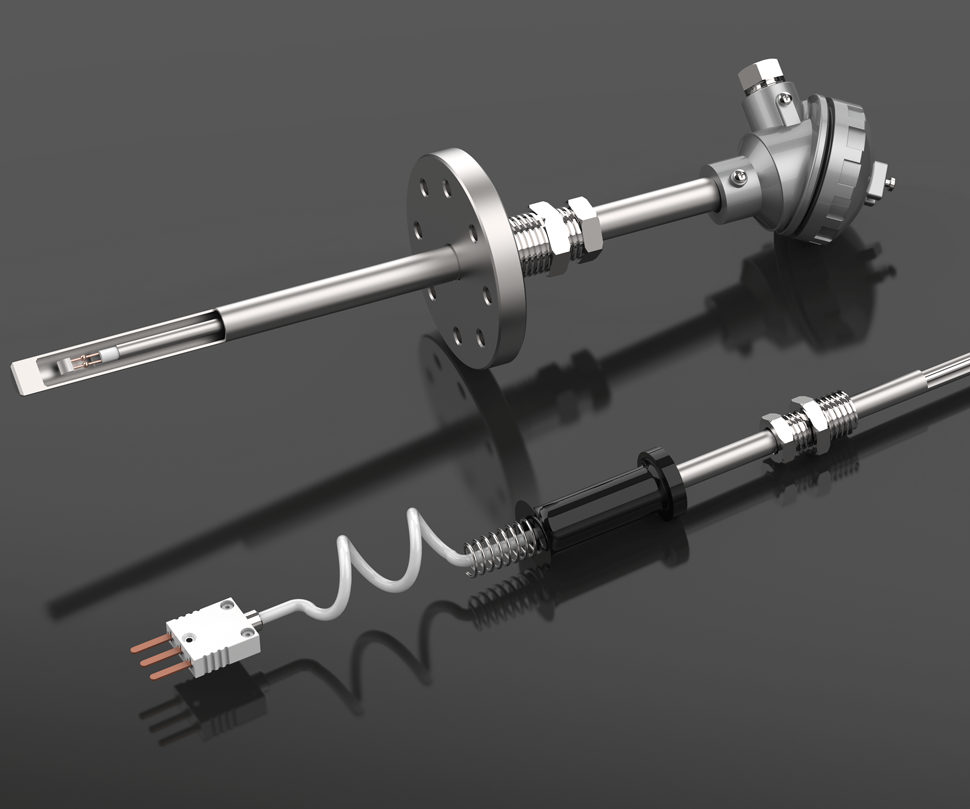