What are Spent fuel monitor system and why do we need them?

The spent fuel pools (SPF) are nuclear reactors collection tanks for spent fuel. Such pools are used for immediate cooling of fuel rods, which allows short-lived isotopes to decay and thus reduce the ionizing radiation from emitting rods. If there is a prolonged interruption of cooling due to an emergency, the water may boil off, potentially resulting in the release of radioactive material in the atmosphere, which can lead to hazardous events. That’s why there is a need to monitor the water level and its temperature in the tank. 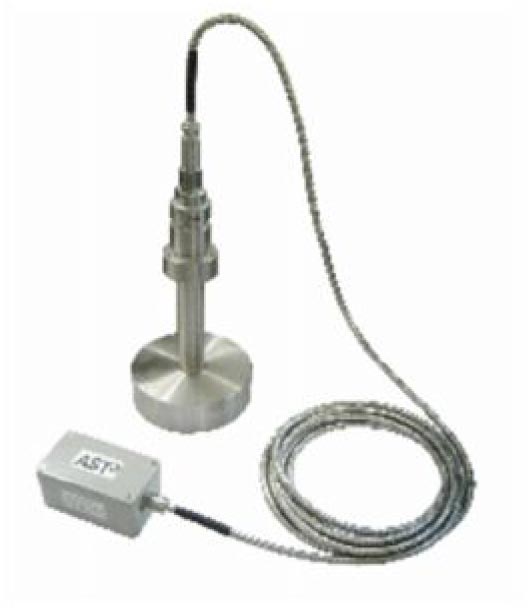 The sensor incorporates the two critical measurements of continuous level and medium temperature into such an integral multi-variable system designed for tracking spent fuel pool (SPF). Although integrated, the sensors and their associated electronic components are entirely independent of each other to provide effectiveness, diversity, and reliability required in the installation of a nuclear power plant.

The sensor consists of two probes, each with continuous coiled RTD (Resistance temperature Detector). An additional heater of the same length as RTD is attached to one of the probes. The probe with RTD and heater is called the heated probe, the other one is called a reference probe. To have minimum heat transfer between the probes, minimal distance is maintained between the probe.

The level of the pool is a function of temperature difference (∆T) between the heated and reference probe. Maximum ∆T will be created when the fluid level is minimum as there will be less heat dissipated from the heated probe to the surrounding; while it will be minimum when the level is maximum, as most of the heat shall be dissipated. The resistance of the reference probe provides the temperature of the probe.

The transmitter is powered by either 24VDC or 230VAC. Analog and digital outputs are provided for level and temperature, also provision is available for discrete level switches, which can be defined by the user and potential free contacts on specific levels can be provided. 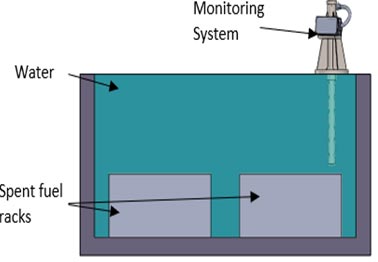