What is Moulding SMS?

The mould is mainly made of water cooled copper plate and is required to give the required dimensions to the water cooled liquid steel. As the liquid steel moves down the mould at the casting speed, it forms a shell which should be strong enough to withstand the ferrostatic pressure of the liquid steel within the stand. For this mould powder is added at the top of the mould which forms a thin crystalline layer as well as liquid layer between the steel and copper plate to reduce the friction. 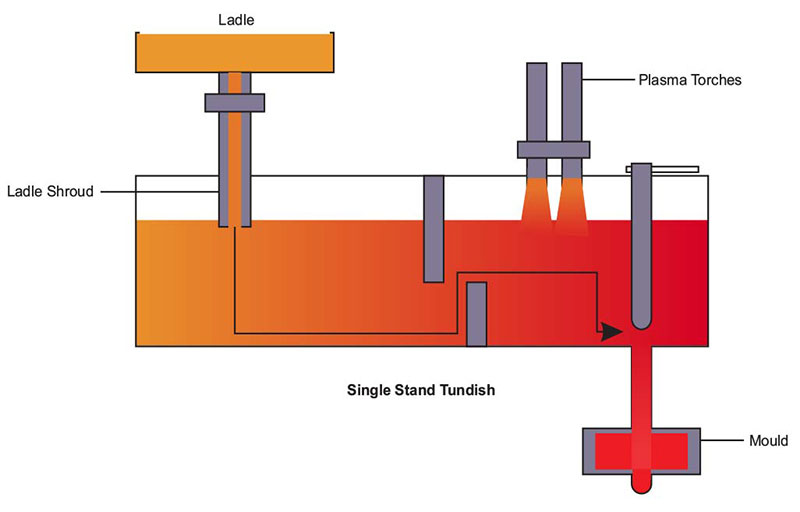 Use of Thermocouples in mould:

Thermocouples are used here to check the temperature of the copper plates inside the moulds. Proper monitoring of temperature assures proper health of the mould. Thermocouples in quantities of 100nos can be installed in the narrow end and broad end of Mould depending on the mould size. The length of the TCs also depends on which end it is installed. 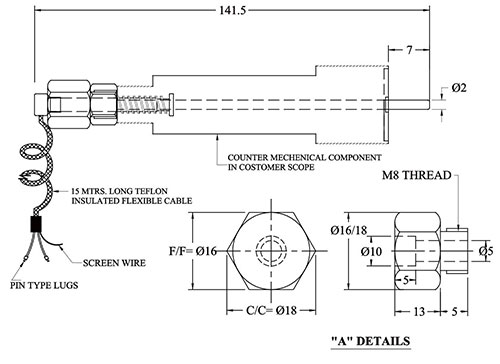 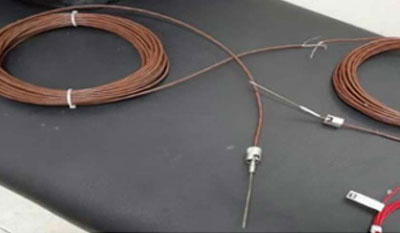 What is Tundish in SMS?

The liquid steel from the convertor gets tilted and poured into the ladle. This ladle is a vessel used to transport and pour out molten metal into the tundish. Now this tundish is a container with one or more holes in the bottom so that the molten metal is smoothly passed to the mould.

Mainly B type thermocouple is used in Tundish application with designs as required by the customer. 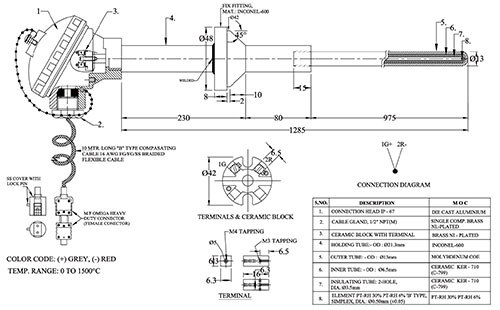